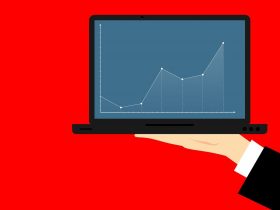 NFT or non-fungible tokens are fast evolving, so it does not come as a wonder that every day billions of transactions have been happening in the NFT spaces. By 2030, NFT can turn into a trillion-dollar industry, and nearly 90 percent of the total transactions of NFT happen in the Ethereum blockchain. The technology of Cardano blockchain is more progressive, and it solves many use cases at a low transaction cost compared to other blockchain technology. Every day lots of thrilling NFT projects get announced on the ecosystem of Cardano. So far, more than twenty million tokens have got minted on Cardano, of which most are NFTs.

In what ways Cardano NFTs and Ethereum NFTs differ?

Cardano is an open-source and decentralized blockchain network, and with its help, smart contracts have been reaching the next level. It enables broader interoperability and higher speeds. It is hoped that it will turn blockchain applications more accessible and functional compared to the smart contracts of Ethereum. Hence, other people besides developers will be able to form their decentralized apps.

As Cardano has gone through many improvements, it is being called an Ethereum killer. The notable thing is Cardano is looking forward to enhancing the present infrastructure of the Ethereum 1.0 blockchain more as it has introduced cheaper fees due to sidechains. Again, it also makes better transactions all through via parallel processing.

The working mechanism of NFTs

NFTs are not ERC-20 tokens, like LINK or DAI, as every token is unique and isn’t divisible. NFTs provides the capability to claim or assign ownership of an exclusive piece of digital data that you can track using the blockchain of Ethereum in the form of a public ledger. NFTs get minted from digital objects, and they can represent digital art, videos, GIFs, music, collectibles, and Real-world items, like tokenized invoices, signatures, deeds to cards, tickets to real-world events, and legal documents.

Only one owner can own an NFT at a time, and ownership gets managed via the metadata and unique ID that other tokens can’t replicate. Smart contracts are used for minting NFTs, and they assign ownership besides managing the NFT’s transferability. If a person mints or creates an NFT, he executes code that is preserved in smart contracts, and these contracts conform to various standards, like ERC-721.

When you invest and form NFT business entities, such as Cardano, then NFT marketplace development showcases several kinds of monetization opportunities, and they comprise the model to generate revenue and profits by charging listing fees and transaction fees. This is the reason; the top Cardano NFT projects have become hugely popular. The NFT technology is considered the ideal business model that can elevate the bar which is set for some business platforms. 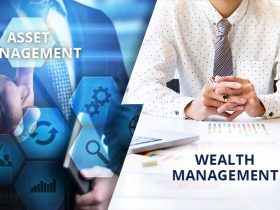 Things To Look For In A Private Wealth Management Firm 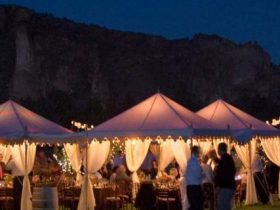 What are Custom-made Event Tents?

Reasons Why Mega Game Slots Are So Popular

Advantages Of Working With Trade Printing Companies For Your Business 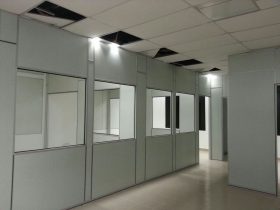 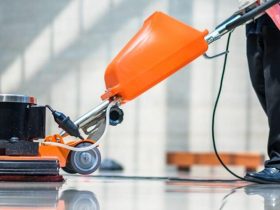